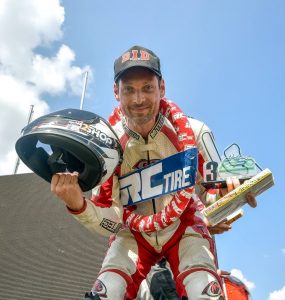 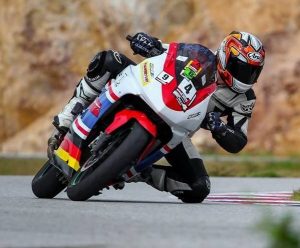 Walja Engel prides himself on his efficiency, ensuring everything runs perfectly to the line, to the rule and to the book. Walja understands that structure and quality is key to  successful business.  He was born in Germany but at a young age of 6, travelled with his Mother to Thailand for an extended Holiday.  Walja never forgot this trip and was determined to return.  After graduating, Walja returned to Thailand in 2005, met his wife a few years later and married in 2010 and has not left since, Chiang Mai is his home.

Walja speaks fluent German, English and is self taught fluent Thai. He joined Fields Analytics in early 2012 and quickly showed his huge potential, attention to detail and capabilities until he was appointed as the executive Director of Fields Analytics in late 2013. Aside from the success of Fields Analytics, Walja is passionate about bike racing taking part in 400cc national races running his own independent team to which he proudly runs to the same highly efficient standards he expects and obtains in Fields Analytics. 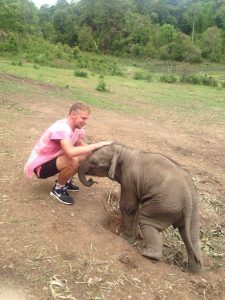 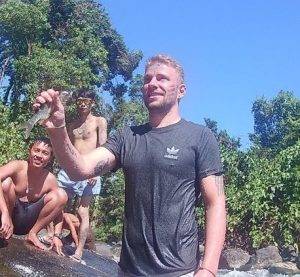 David came to Thailand in 2014 for a 3 month holiday with the intent of experiencing a different lifestyle and culture. His last destination was Chiang Mai but at the end of this trip David could not leave, he decided that Chiang Mai was the place he wanted to be. David thoroughly enjoyed the night life Chiang Mai had to offer, the people, the Northern food and cost of living. He spends his time absorbing the local life in Chiang Mai and now calls this place home.

He has since settled down with his girlfriend and rescues abandoned and homeless cats.  In his free time David is an avid supporter of Chiang Mai FC and often travels up and down the country to watch the team, visit new places and take advantage of the opportunity to take up a bit of fishing across the country at the same time. 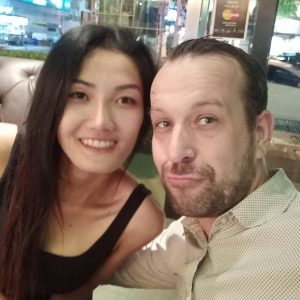 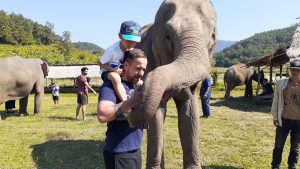 Matthew first came to Thailand in 2016 for a planned 5 week trip to provide training and support to the staff at Fields Analytics. He soon fell in love with the lifestyle and culture that Chiang Mai had to offer as well as the the working environment at Fields Analytics and soon after made the move to Thailand permanent. In the office his personal aim has always been to create a stable community rather than just a work place for the staff at Fields.


In Thailand he found a new passion for motorbikes and enjoys weekend bike rides around the surrounding areas. Although he is ‘very slowly’ learning Thai, after 3 years we would have to question his commitment to this! 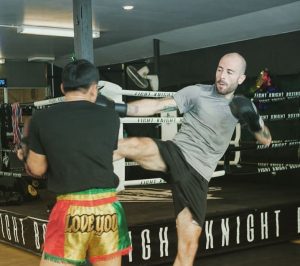 Carlos, our Spanish Team Leader fell in love with Chiang Mai the first time he came 15 years ago. Chiang Mai to states has a “cool, vibrant vibe and it’s a more laid-back city. It’s hard to get bored with so many options of coffee-shops, restaurants, more than 300 temples, local markets, waterfalls and cultural events”. Carlos believes that his job at Fields Analytics has given him the opportunity to meet people of many nationalities and learn a little about many different cultures not just the culture of Thailand. To quote Carlos exactly “Fields Analytics is a perfect example that working hard and having a good time at the same time is possible and compatible” 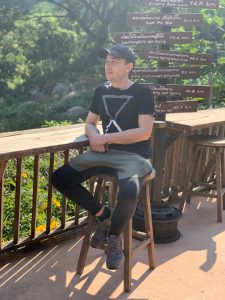 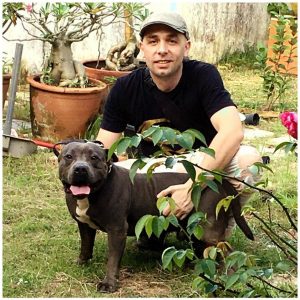 Pierre came to Thailand in 2008 for a simple trip but as with most people fell in love with this country. After ten years of working in a Belgian bank he wanted more from life, more excitement and adventure and decided to try his luck in the land of smiles. For two years he took a professional break to discover every  place in this wonderful country to land in Chiang Mai where I denounced his luggage and decided to stay.Two years later Pierre was settled, married and now the proud father of a little girl. He joined the Fields Analytics team in 2017 and thrives in a very varied job in the management of the French team.